Donaghadee has a rich and varied history

Donaghadee is the nearest port to Scotland

In the early times was the landing point in Northern Ireland for travellers from the British mainland. The majority of Ulster-Scots settling in Ireland will have travelled through Donaghadee.  Donaghadee was the principal port before Belfast became the major city and much of the town’s development resulted from ships and shipping. Trade with the mainland was based on the Packet Service and in 1626 a harbour was built to service the boats that worked between Donaghadee and Portpatrick in Wigtownshire.

The County Down coast is notorious for its treacherous reefs and currents, so a safe harbour was essential to seafarers.  The foundation stone for the current harbour was laid by the Marquis of Downshire on 1st August 1821.  Now a listed structure, Donaghadee’s iconic harbour has featured on postcards, photographs and paintings over the last two centuries.

Fortunes were to change however as it became increasingly apparent that Portpatrick was exposed to westerly gales so another route opened between Larne and Stranraer and although this was longer, it provided the safe harbours that the increasing trade between Ireland and the mainland required.

The hustle and bustle that were features of Donaghadee during the Packet Ship days declined but the town was left with a magnificent harbour, hotels and boarding houses and these were turned into an advantage. As Belfast grew, the increasingly prosperous merchants of the city were attracted to the idea of holidays by the sea, and where better than Donaghadee with its dry climate and invigorating atmosphere? So as the 19th century progressed into the 20th, Donaghadee became established as a major holiday resort.

One of the most prominent features of the town is the Motte, or the Moat as it is commonly known. The folly or castle on top of the motte was built by Daniel Delacherois and was used for storing the gunpowder, used for blasting, when the new harbour was being constructed between 1821 and 1834. But the site was used as a defensive position in the Bronze Age when it was fortified as a Rath. Later it was improved and provided protection against the Viking raids. The Normans reinforced it in the 12th and 13th centuries during their period in power. Today it is part of an attractive little park, giving views across the town and seawards to the Copeland Islands and, on clear days, to the Scottish coast and the Isle of Man.  The structure is being restored as part of the Townscape Heritage Initiative and when complete will house a camera obscura

The Norman family most closely associated with the Motte was de Coupland, who also gave their name to the Copeland Islands, about a mile offshore. The main island is a popular destination for summer visitors. Lighthouse Island, the second largest, has the remains of an old lighthouse and is an important bird sanctuary, whilst to the east lies Mew Island.

Donaghadee’s seafaring tradition led to a lifeboat station being set up in 1910, and since then over 230 lives have been saved. Perhaps the most memorable and tragic operation took place on the 31st January 1953 when the MV Princess Victoria went down. The Larne-Stranraer ferry floundered in appalling conditions in the North Channel. During the rescue, which lasted over 24 hours, the volunteer crew rescued 31 people and recovered 19 bodies in feats of heroism that are still talked about today. The Donaghadee Heritage Preservation Company is currently engaged in a project to conserve the boat and have it placed along with other aspects of the town’s history on display in a Heritage Centre in the town

The town is very fortunate to so many of its buildings and structures date back several centuries.

Donaghadee Lighthouse and Harbour (1832)
The Manor House dating from 18th century
Rosebank House (c1770)
Prospect House (pre 1779)
The Market House (c1819)
The Merchant House (late 18th century)
The Moat (Anglo Norman Motte dating from c13th century, with a folly on top which was built in 1821 as a powder magazine
Grace Neill’s Bar (reputed to date from 1611)
The Parish Church dating from 1626
The Bridewell (late Georgian period)

More recently the Heritage Lottery Fun, Ards and North Down Borough Council and others have funded a Townscape Heritage initiative to improve many of the buildings round the town.

Captain John Paul Jones of the United States Navy, in his ship “The Ranger” defeated the Royal Navy ship “Drake” in a sea battle just off the Copelands on 23rd April 1778 . This was the first battle won by the newly formed American Continental Navy and was the last time the British Nave was defeated in battle in UK waters. John Paul Jones is widely regarded as one of the founders of the US Navy and his sarcophagus is in the US Naval Academy in Annapolis
Want to know more about Donaghadee History 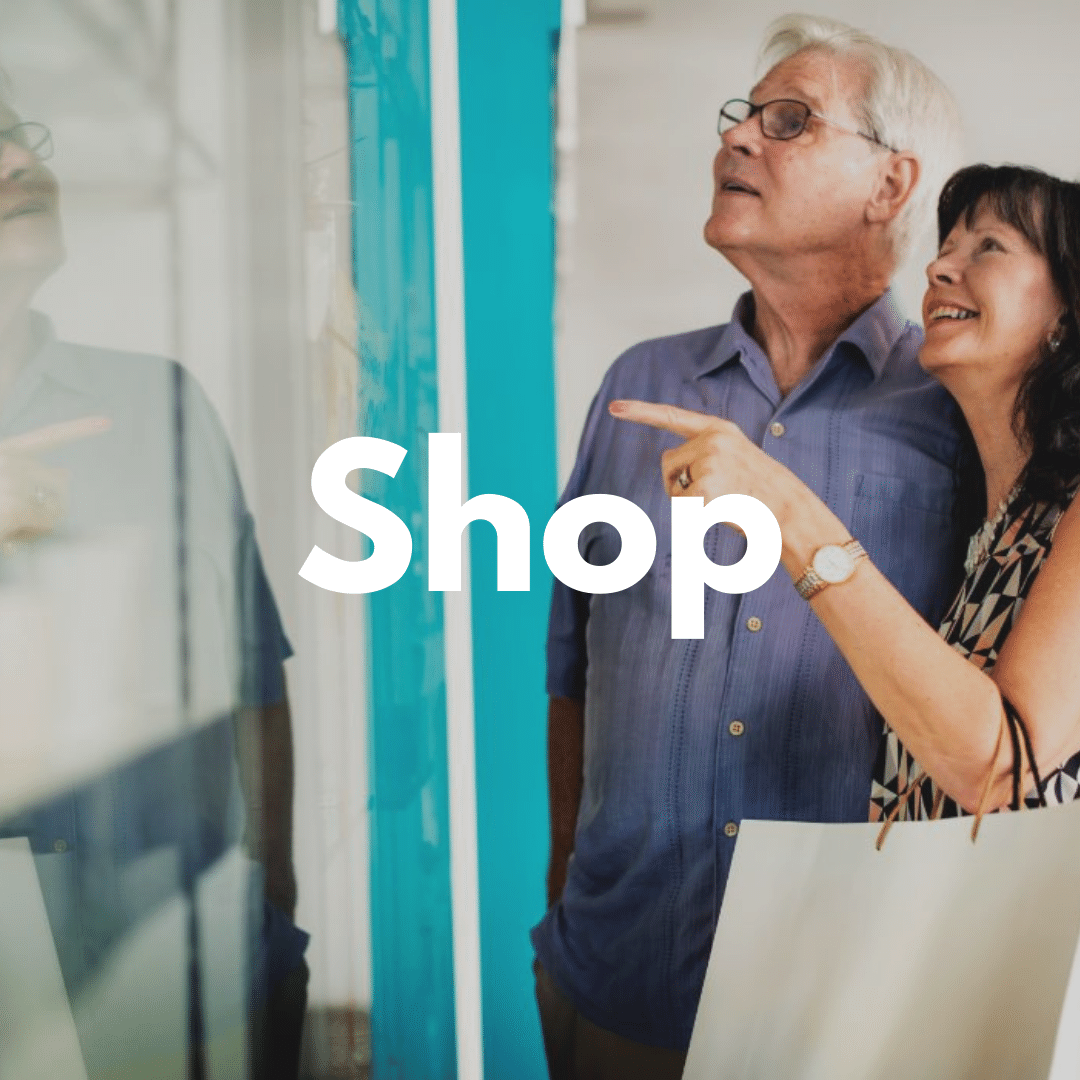 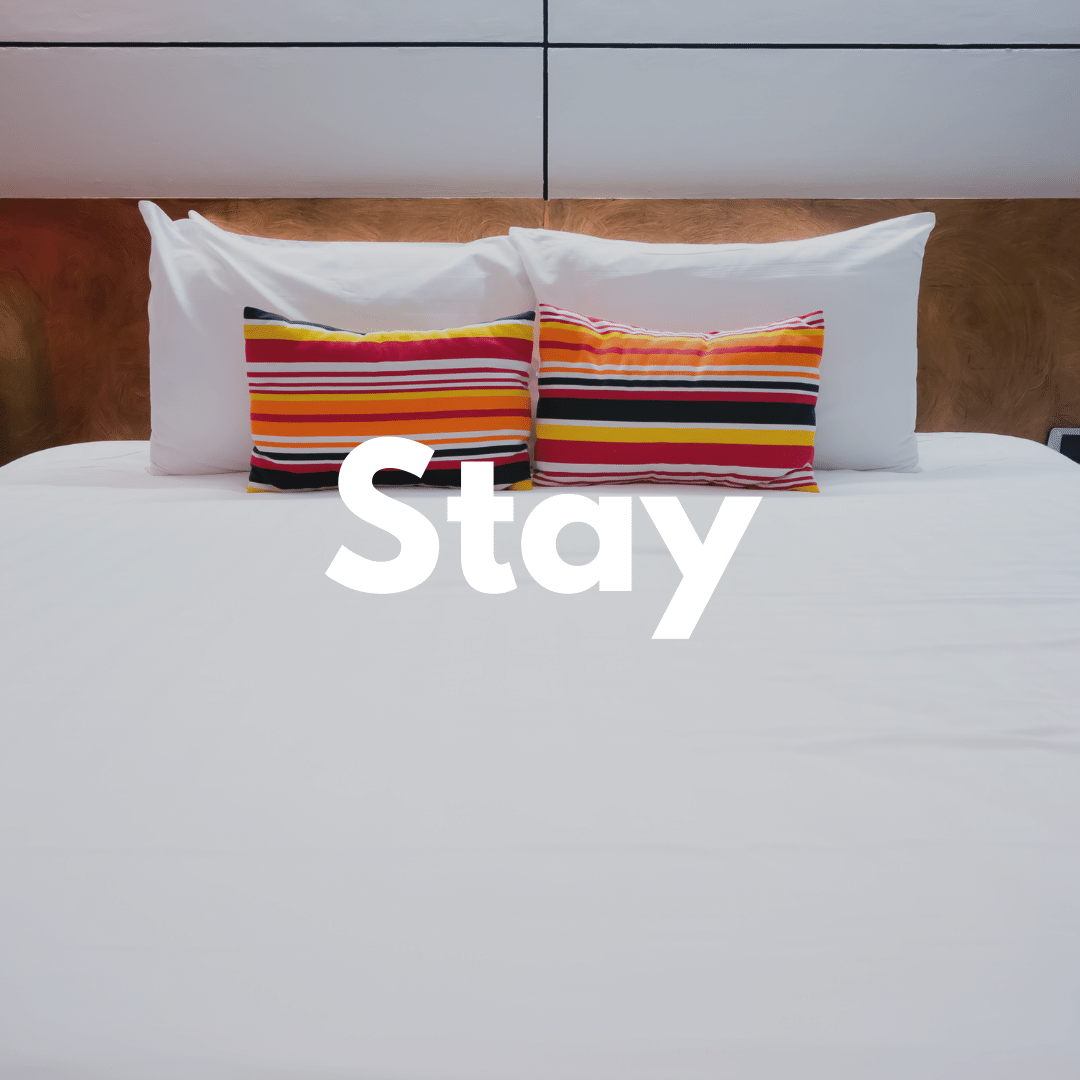 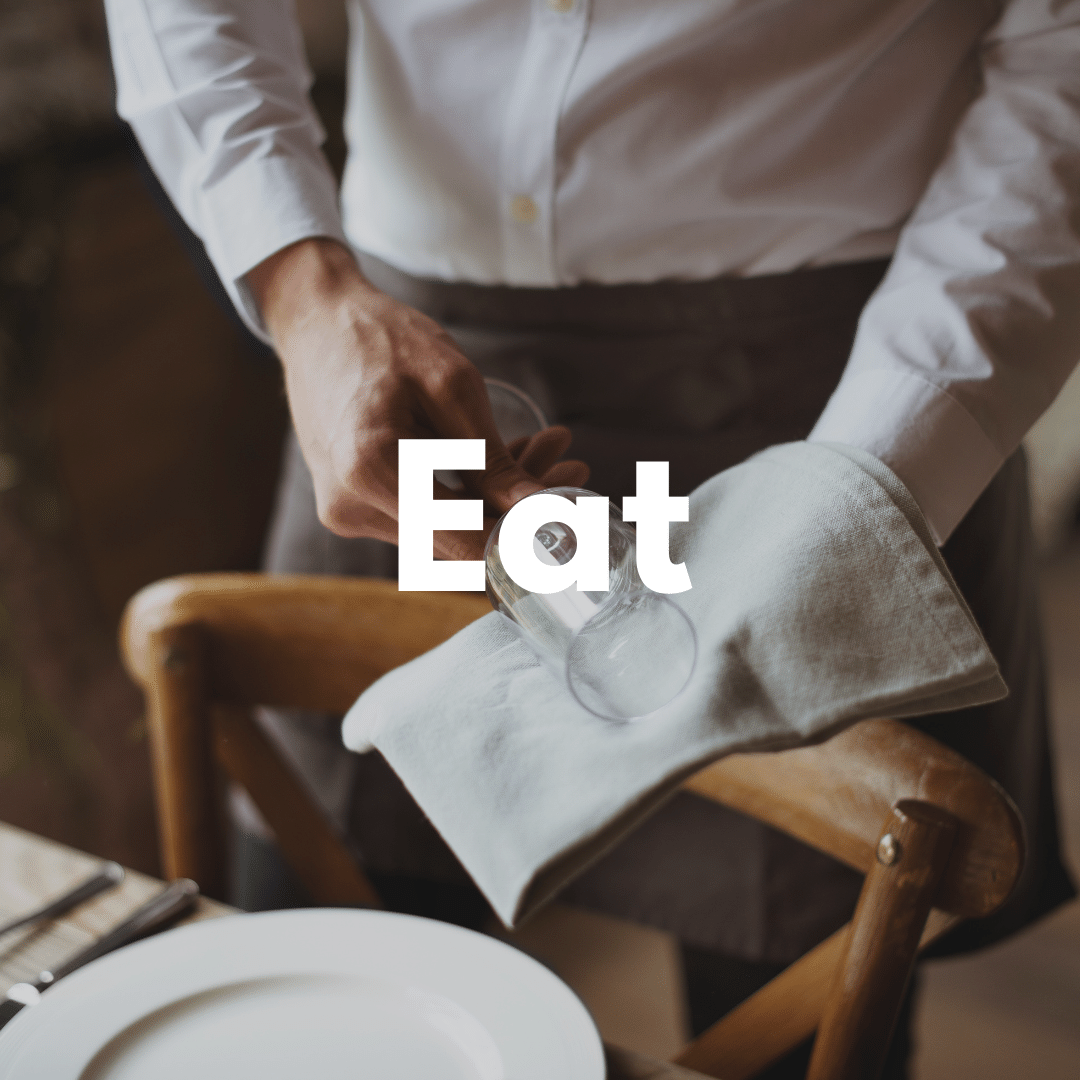 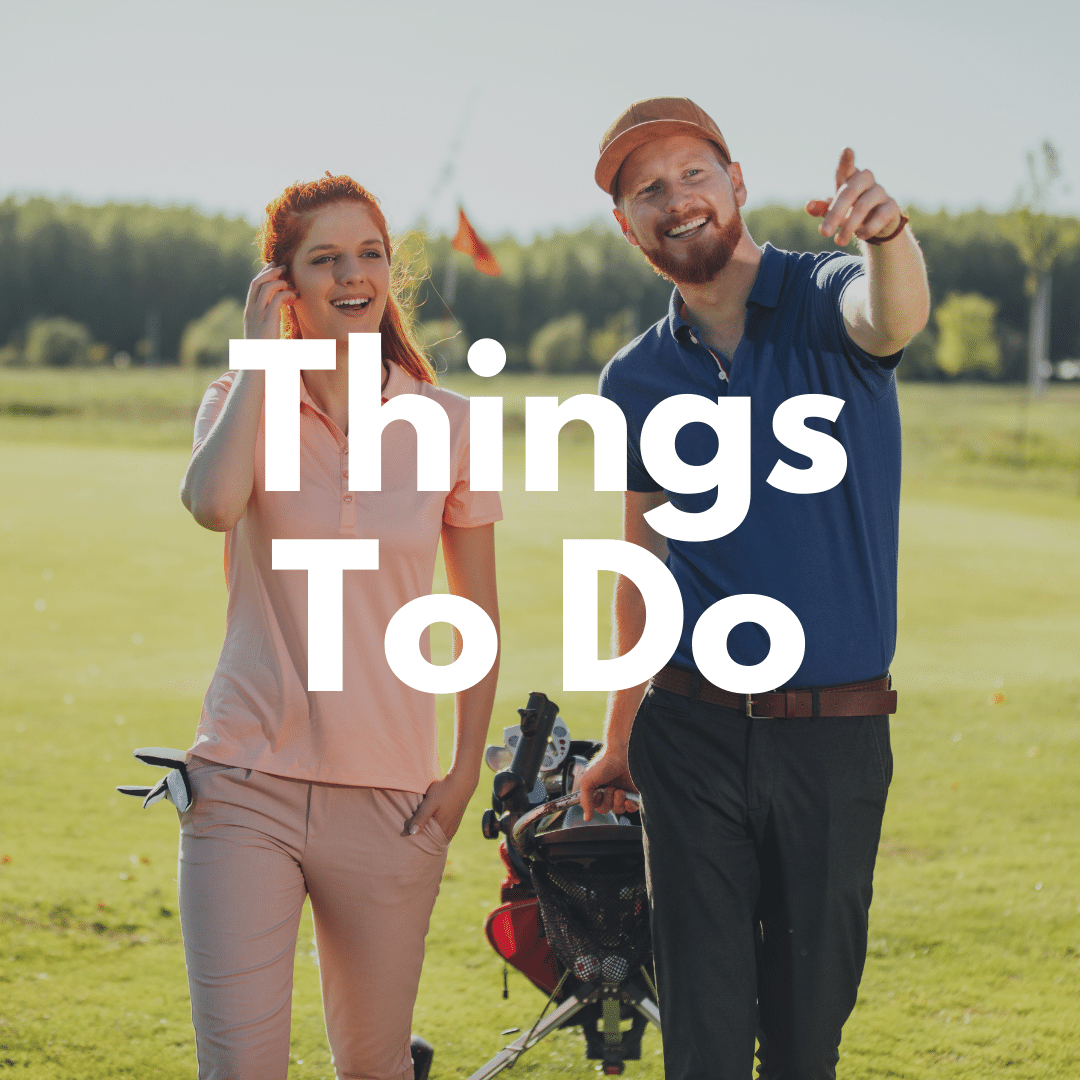